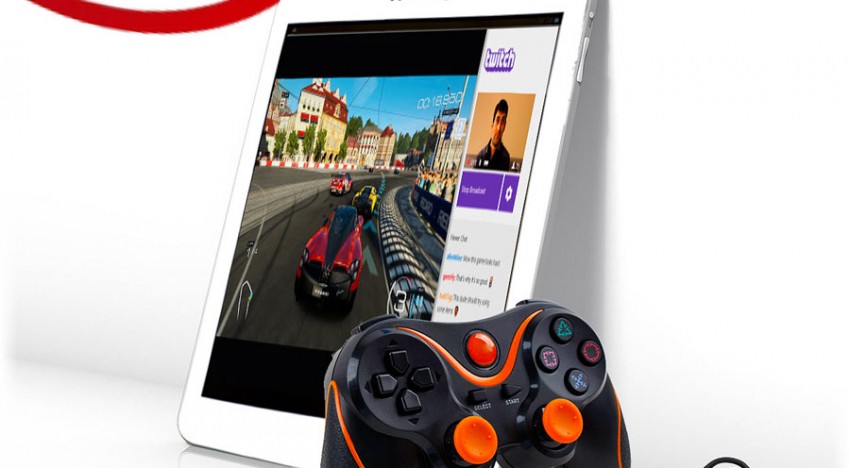 Yesterday came the surprising news that Amazon will acquire Twitch, a start-up best known for live streaming video games. Basically its a service that lets people watch live streams of other people playing video games, for a whooping $970 million. This came as a shock to the many people who sort of assumed Google had already bought Twitch a while ago. Apparently no one told the Amazon chief Jeff Bezos as he and his aggressive dollars pounced on Twitch after Google balked at the Antitrust concerns that could have come with the acquisition.

But don’t feel sorry for Google… just yesterday they announced their own big boy purchase as they closed on and acquired Zync, a Boston company that offers cloud-based visual effects rendering via the internet. A very smart buy as Google is most likely looking to use Zync’s technology called “Zync Render” to offer services across a broad spectrum of fields, benefiting small visual effects companies and freelance artists. It has also been used in movies, such as “Star Trek Into Darkness” and “Transformers: Dark of the Moon”.

This wasn’t the first time Google had cold feet, they were close to closing on a Spotify purchase in July for $5 billion then backed out as reported by the Wall Street Journal. Again most likely the issue of anti-trust issues that comes with Spotify. This obviously wasn’t a issue for the 18th richest Billionaire in the world Jeff Bezos, who in October 2013 bought the Washington Post for $250 million then sold 1 million shares of Amazon (1% of company) for about $260 million. Yeah… just like that.

So why are we reporting these awesome buys or lack there of? Well, because these companies have been developing, enhancing and purchasing several great online solutions that are reshaping the world as we know it, both on and offline. And doing this all through the internet. These are solutions that most people in Africa and several other emerging nations don’t have access to.

The internet can make a huge difference in several industries in Africa and increase the globalization reach to many rural areas across Africa. Thereby allowing these locations the much needed jobs, enhanced education, research and entrepreneurship opportunities.

So support the “Free Internet for Africa” efforts such as #FreeTheWeb and “Rooah! Making Internet FREE through Tablets” crowd funding campaign on Indiegogo. Share the link with everyone you know and nothing is too small to contribute. Check out the link to the campaign here:

How to Add an Image (Working with Images)